For over 70 years, Keter has been inspiring people to create amazing spaces in their homes and gardens, with innovative, high-quality products.  Their smart, industry-leading designs have been internationally recognised by the Red Dot Design Awards (2010, 2011, 2013), the ID Annual Design Review (2010), and the DIY Product of the Year (2010), among others.

But for a company that relies so heavily on internal and external communication for its success, the global manufacturing company was grappling with an overly complicated, highly expensive phone system and poor connectivity set up – all of which was holding them back.

New, high-speed connectivity means Keter can now seamlessly communicate with their stakeholders without downtime
3CX cloud-based phone system has revolutionised how the workforce communicate. Gone is the complicated, expensive and time-consuming old phone system, and in its replacement, a reliable, user-friendly solution with scalability.
No longer are the workforce fixed to one location. 3CX means employees can work from any location in the world.
The new phone system, together with Aztek’s simplified pricing structure, resulted in significant cost savings and easier budgeting for Keter.
Aztek and Keter quickly formed a strong partnership, and as an extension of the Keter team, Aztek continues to offer ongoing IT support.

When it comes to phone systems, employees want a fast, reliable and flexible way to communicate with their clients and co-workers.  But this was far from the experience Keter was having.  The workforce, including those in charge of managing the phone system, struggled to cope with unfriendly software and outdated hardware.  This made making calls an unpleasant experience and configuration changes a nightmare.

With poor connectivity and limited 1st line support, the multitude of pain points resulted in downtime that impacted manufacturing, and consequently, revenue loss.

Keter, being a modern manufacturing business operating across several countries, needed a phone system that allowed them to communicate effectively both internally and externally.

The solution and results 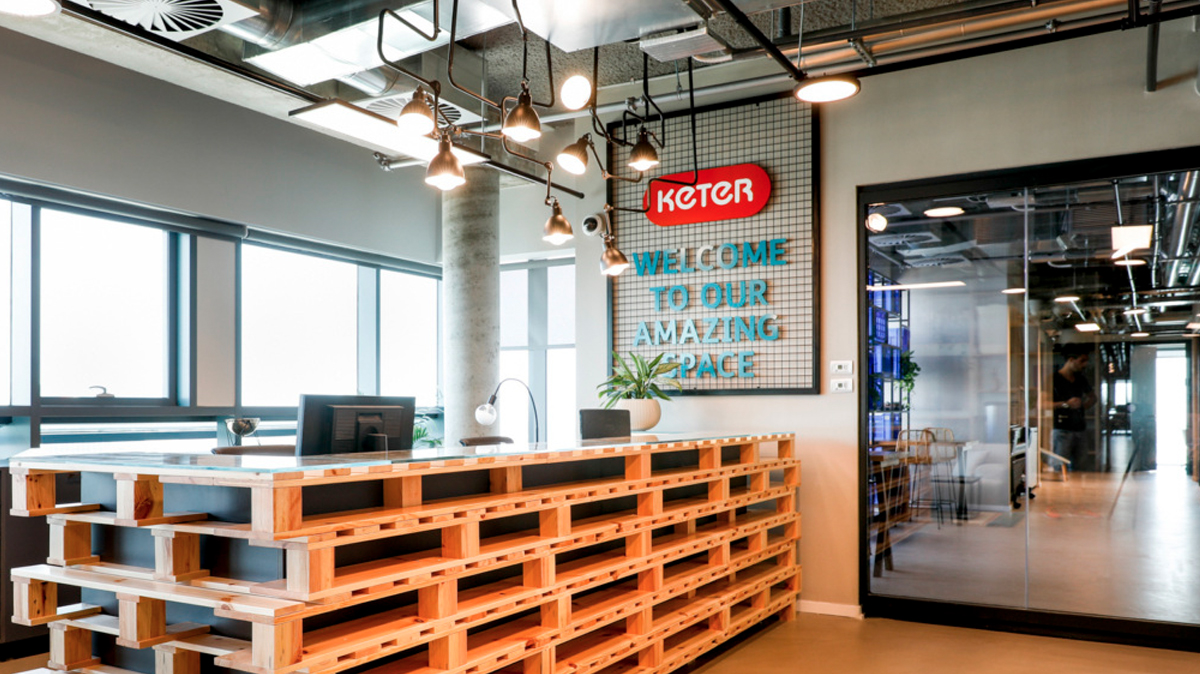 Anthony, Managing Director at Aztek, carefully listened to the challenges Keter was facing and showcased what new technologies could do for their workforce.  After being disappointed by a number of previous IT companies, Anthony’s perseverance and enthusiasm quickly led to a strong partnership.

Keter was particularly impressed by Aztek’s pricing structure, which they found revolutionary.  Instead of the headache of hourly billing and hidden costs, Aztek’s transparent, fixed price structure meant Keter knew exactly what to expect and could budget more effectively.

“The 3CX phone system was a lifesaver for us”
- Jon

No longer was Keter fixed to one location.  Employees could now work from anywhere in the world.  And this new freedom to work anywhere, at any time, was fully realised when the pandemic hit a few years later. 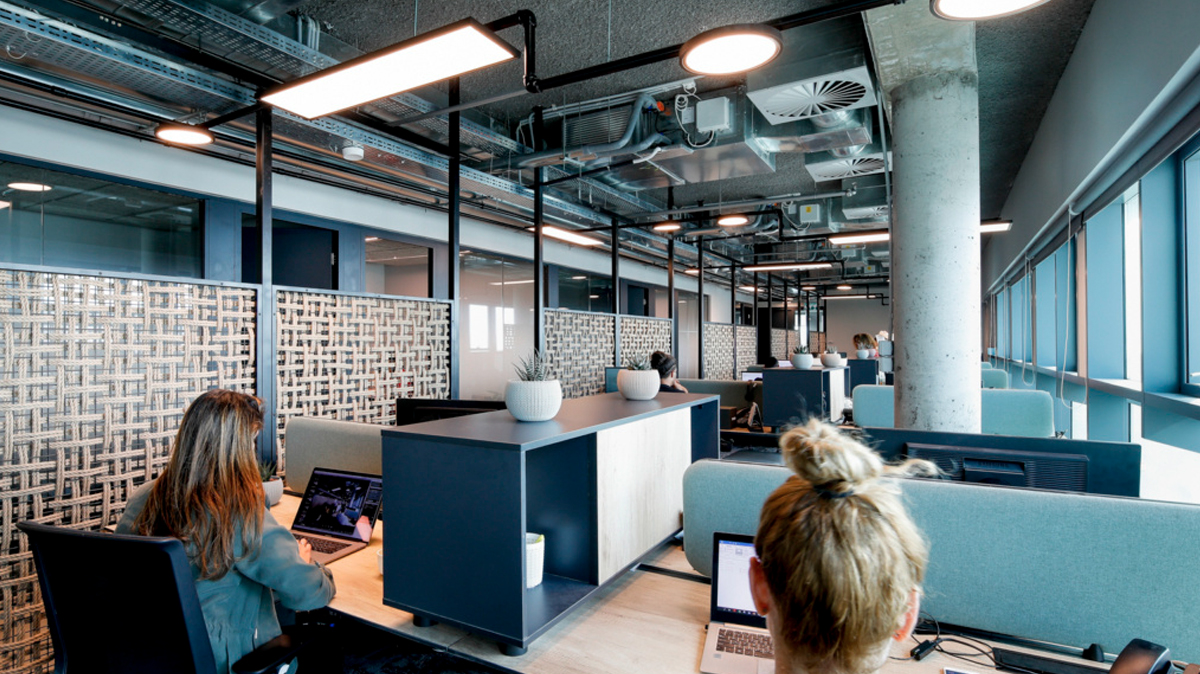 The reliable and user-friendly cloud-based system meant Keter could now communicate with their global offices with ease.  For example, connecting to their sister plants in Poland was now a stress free experience, where employees can focus on collaboration without the distraction of connectivity issues.

Although adapting to a new system was challenging for those who had become accustomed to the previous workarounds, 3CX proved to be a system ahead of its time, and users soon started to reap the benefits.

“The longer we’ve been with Aztek, the more they’ve got to know our systems”
- Jon

Following the IT transformation, Keter experienced significant cost savings, more reliability and increased flexibility.  Over time, Aztek gained a deeper understanding of Keter’s infrastructure and soon became a valuable part of their team.

From a solution that was expensive, complicated to manage, and inflexible, Keter now had a cloud-based phone system that worked with them, not against them.  Gigabit leased lines transformed their connectivity, allowing the award-winning manufacturing company to future-proof their business and retain a competitive edge.

Looking for highly responsive, client-focused support in Cornwall or the South West? 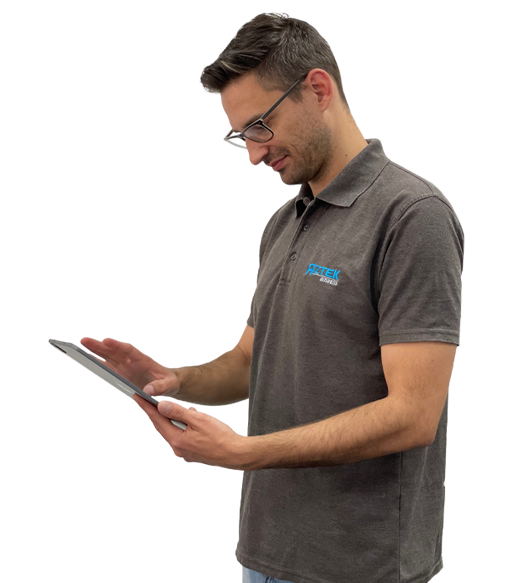 Aztek is a customer-orientated Managed Service Provider. We are a single source solution of innovative IT solutions across the UK.

With comprehensive expertise in all things IT, communications and systems for business, we have developed a growing reputation of the go-to technology experts.

5 Windows 11 features to know about

Why the healthcare sector is a prime

What will the future of video conferencing

We use cookies on our website to give you the most relevant experience by remembering your preferences and repeat visits. By clicking Accept, you consent to the use of all cookies.
Cookie SettingsAccept
Manage consent

This website uses cookies to improve your experience while you navigate through the website. Out of these, the cookies that are categorized as necessary are stored on your browser as they are essential for the working of basic functionalities of the website. We also use third-party cookies that help us analyze and understand how you use this website. These cookies will be stored in your browser only with your consent. You also have the option to opt-out of these cookies. But opting out of some of these cookies may affect your browsing experience.
Necessary Always Enabled
Necessary cookies are absolutely essential for the website to function properly. These cookies ensure basic functionalities and security features of the website, anonymously.
Advertisement
Advertisement cookies are used to provide visitors with relevant ads and marketing campaigns. These cookies track visitors across websites and collect information to provide customized ads.
Analytics
Analytical cookies are used to understand how visitors interact with the website. These cookies help provide information on metrics the number of visitors, bounce rate, traffic source, etc.
Functional
Functional cookies help to perform certain functionalities like sharing the content of the website on social media platforms, collect feedbacks, and other third-party features.
Others
Other uncategorized cookies are those that are being analyzed and have not been classified into a category as yet.
Performance
Performance cookies are used to understand and analyze the key performance indexes of the website which helps in delivering a better user experience for the visitors.
SAVE & ACCEPT